Local controls panels are just as important with DCC as they were before. Sure, one can use their throttle, but that is a cumbersome, multi-step process. All to frequently the train has derailed before you get through the steps to throw the turnout via a throttle.

At DCC by Design, we offer layout control panel design and construction.These panels can be either local control panels to suppliment computer based dispatching, or they can be the primary control method for your turnouts. Other options include displaying block occupancy information.

Our panels are designed to provide turnout control and provide block occupancy, if desired. 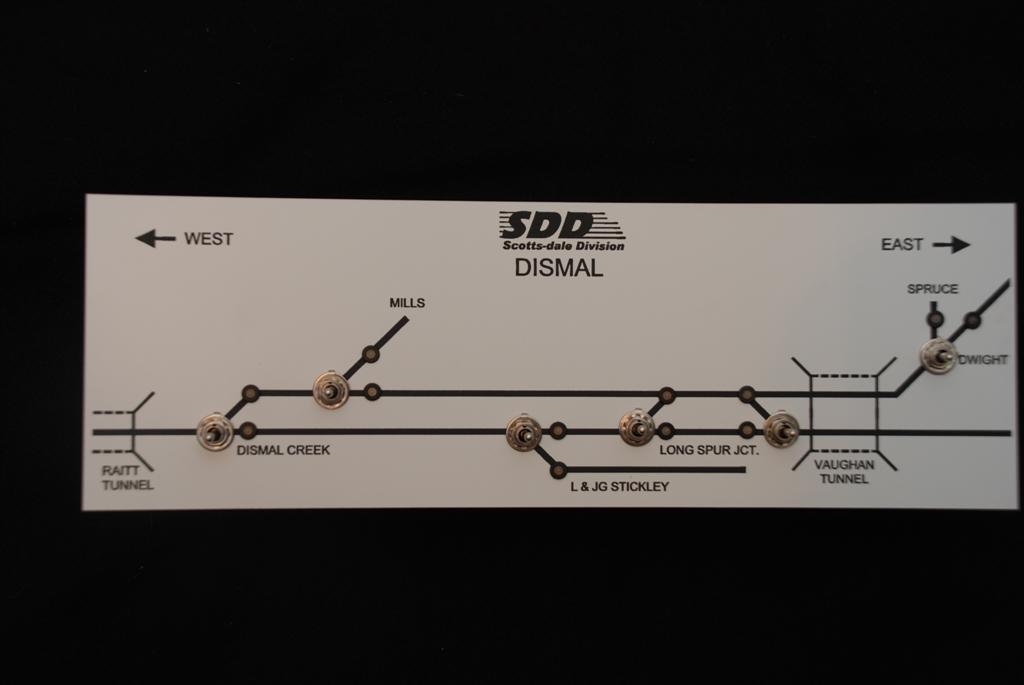 
Our control panels are: 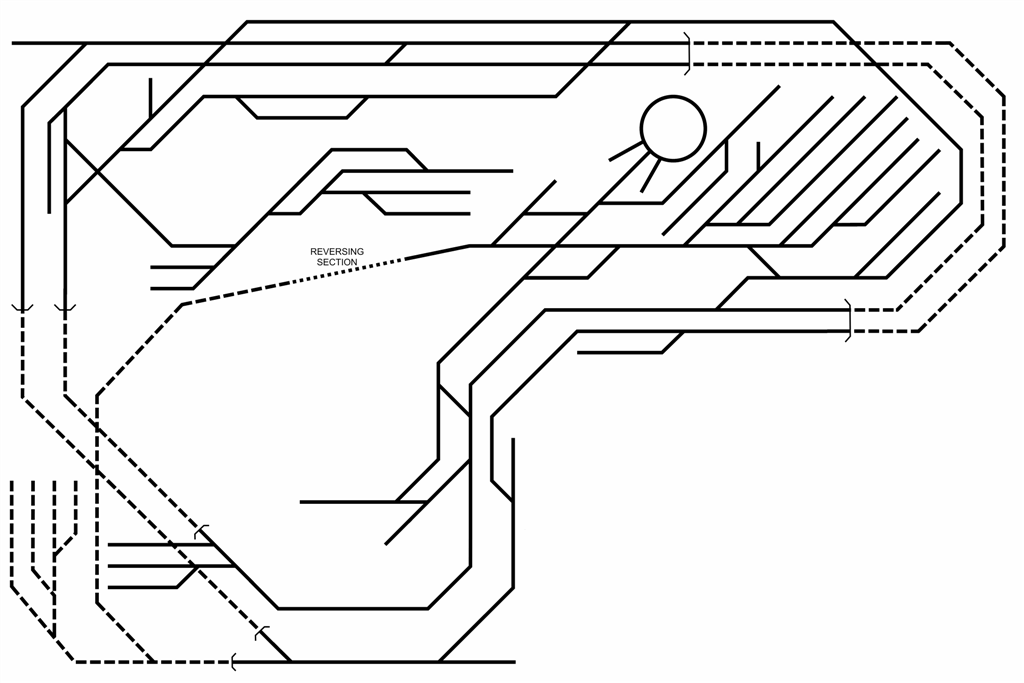 This graphic is for a single (layout) operating position. All track and block occupancy is shown on this single panel.

Have a interest in other automation, just This email address is being protected from spambots. You need JavaScript enabled to view it. and we can discuss your idea.